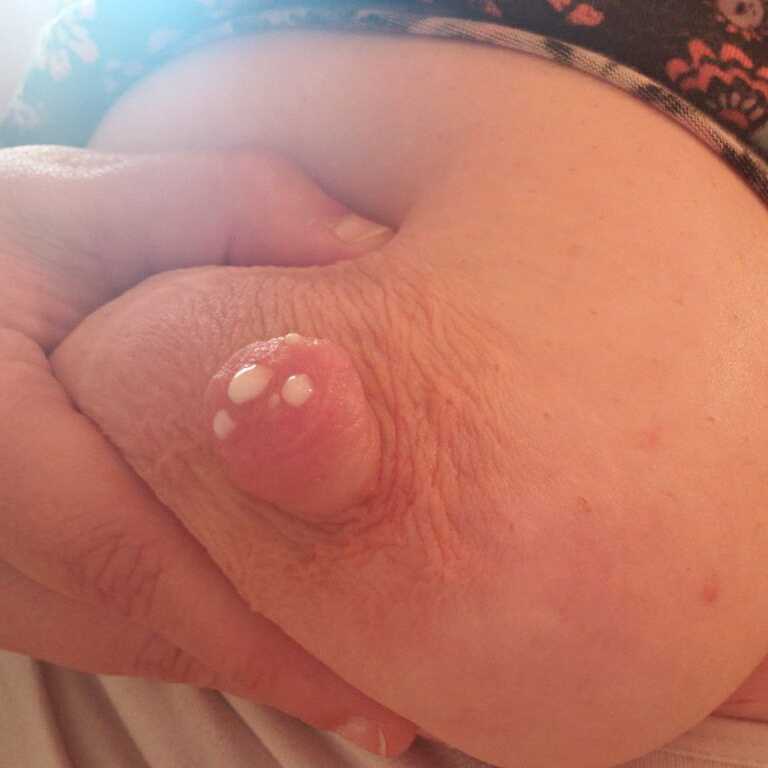 – Update: Rose shares her ANR experience in Seattle in a video post. Welcome back, everyone. When it rains, it pours. I sure hope that was the literal case here to help put out all those forest fires. In my case, it is figurative. Work has been overwhelming these past few days as well as trying to sneak in as many pumping sessions when I can. Yes, loads of red spots in my tracker. C’est la vie as they say and I just have to roll with it.

Today, I decided I would share my experience up in Seattle while breast massaging and hand expressing.

This work is licensed under a Creative Commons Attribution-NonCommercial-NoDerivatives 4.0 International License